A father has less than a day to pay back a debt to a violent loan shark, while looking after his young son.

This is a beautiful and sensitively told story of fatherhood, shot with exquisite cinematography, tightly edited and with superb writing. Highly recommended. A wonderful movie. 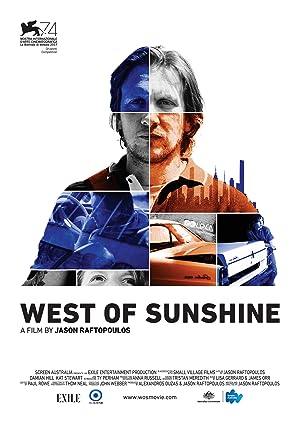 Be the first to review “West of Sunshine 2017” Cancel reply