Where the River Runs Black (1986) with Alessandro Rabelo (DVD) 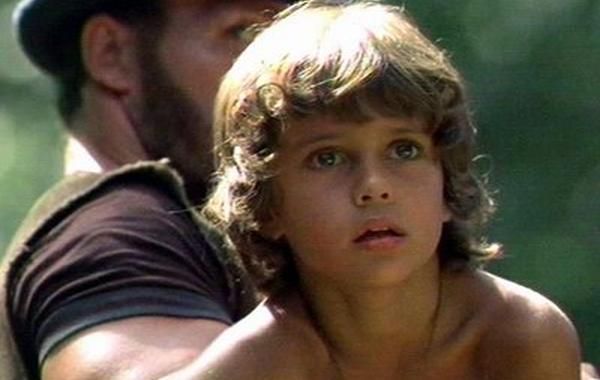 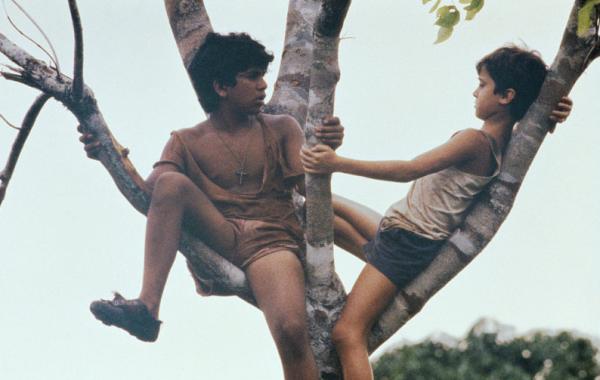 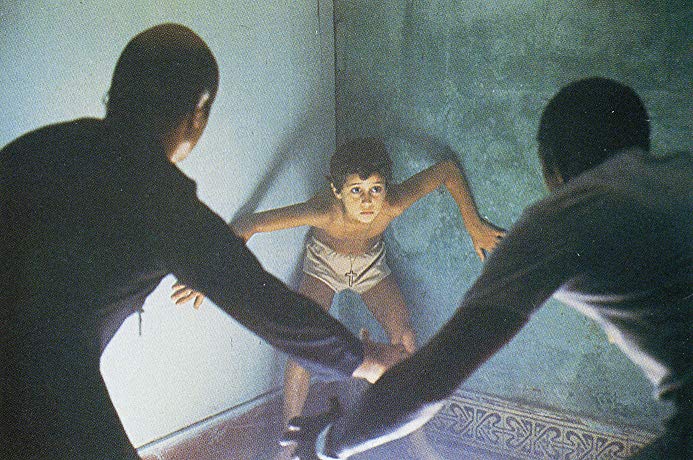 6.6
Director: Christopher CainWriters: Neal Jimenez, David KendallStars: Charles Durning, Alessandro Rabelo, Ajay NaiduSummary: Father O'Reilly, an older priest, tells the story of Father Mahoney, Eagle Woman, and their son Lazaro. It's magic realism in the Amazon. Mahoney is a radical priest who ventures upstream where the river runs black. He encounters the beautiful and enchanting Eagle Woman, who can change from a dolphin to a woman. A few years later, their child Lazaro witnesses inter-loping gold prospectors commit a brutal and traumatizing murder. He goes to the city in Father O'Reilly's care, and there he sees the murderer, who's a politician. Lazaro seeks revenge, which puts him in further danger. He runs back into the jungle, where the dolphins may be his best hope for help. Written by <[email protected]>