Home » Non-English with Subtitles » You Can’t Escape Lithuania 2016 with English Subtitles
View cart “Summer Camp Nightmare 1987” has been added to your cart. 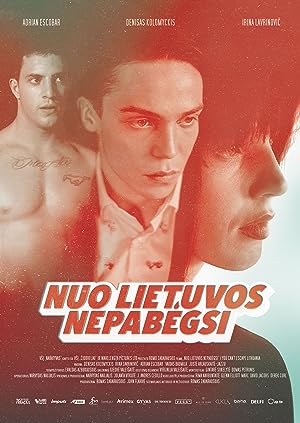