The efforts of a widowed Scots family to keep the farmer’s estate going after his death fail through poor accountancy.

I saw this film on Channel 4 in the early eighties and it has stuck with me ever since. I am desperately wanting a copy so, if anyone taped it from TV or knows where I can get hold of a copy I would be most grateful.

Accounts is a brilliant film, very well casted and acted which kept me hooked from start to finish. The direction is atmospheric without being clichéd. The location countryside filming reminds me of The Slaughter Rule (also an excellent film).

Would love to see this film again. I have written to Channel 4 who were most unhelpful when they finally replied to my letter some eight weeks after I sent it. Channel 4 said that the film is not available commercially and they have no plans to show it again in the near future. 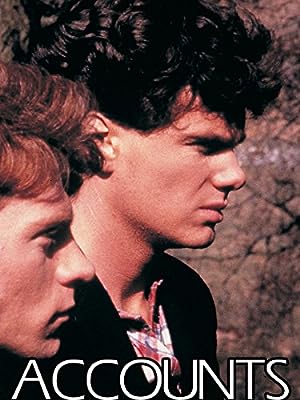