All 22 Episodes on DVDR in English. 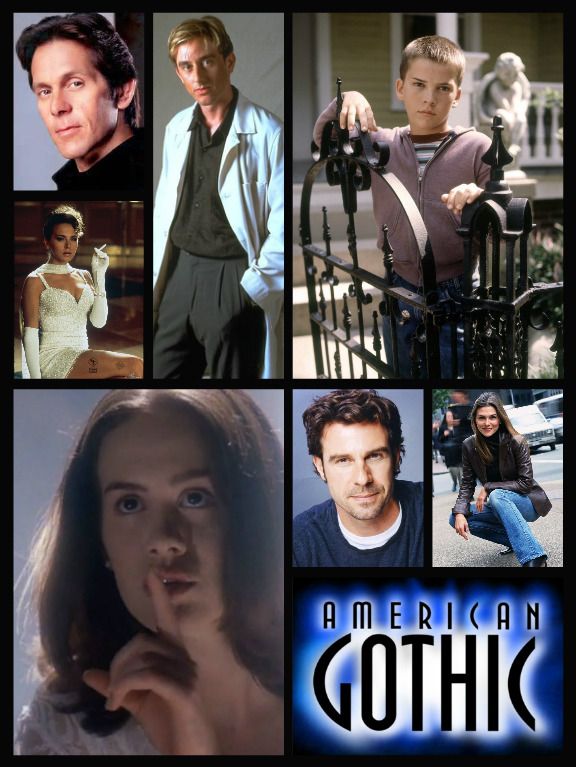 Writers: Shaun CassidyStars: Gary Cole, Lucas Black, Paige TurcoSummary: Lucas Buck, local sheriff of Trinity, South Carolina, has supernatural powers and uses them to manipulate people into making evil choices. He himself has already committed murder and rape. Young Caleb Temple has seen his parents' suicides and his older sister's murder, but he doesn't know that Lucas is his biological father. Lucas plans to corrupt Caleb, but faces obstacles. Caleb's new legal guardian is his adult cousin, reporter Gail Emory, who is investigating her own parents' deaths. Lucas is helped by his sister Merlyn's ghost. Written by dimadick