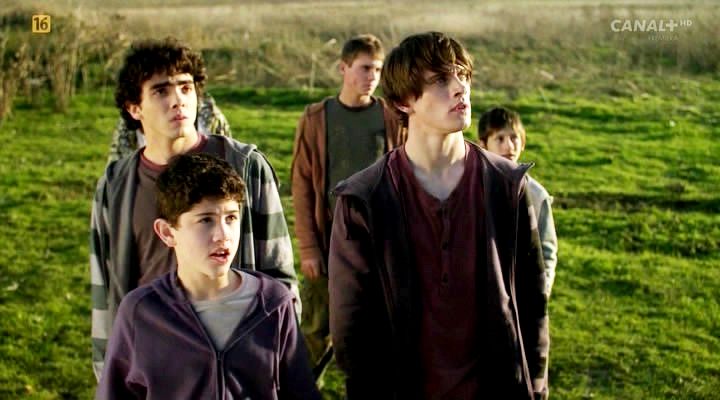 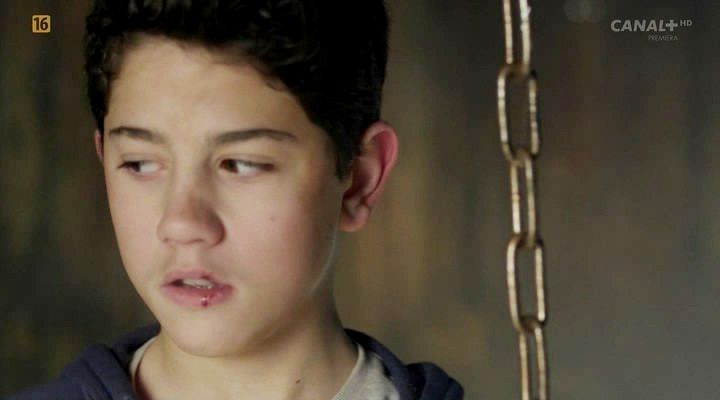 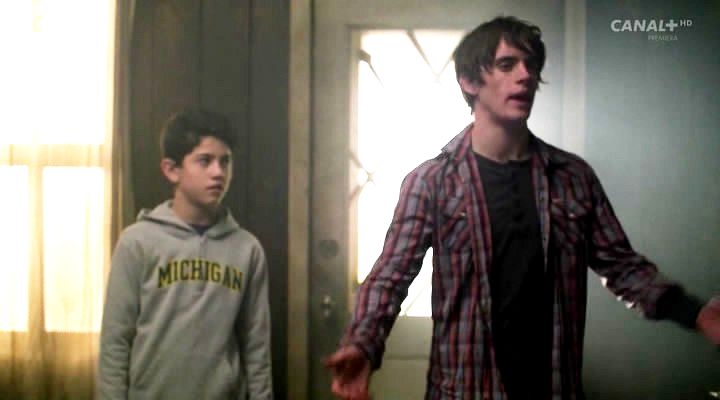 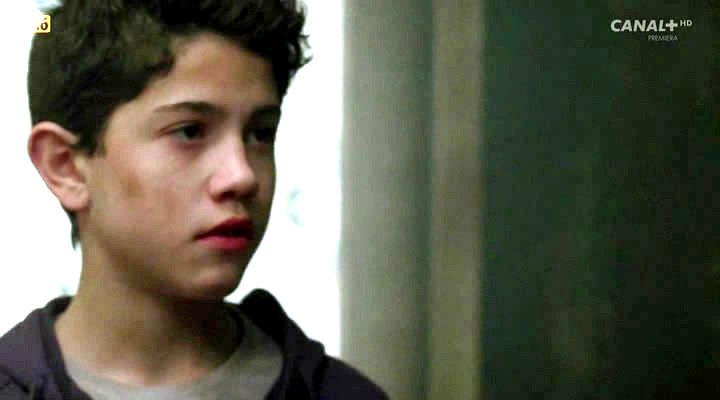 3.7
Director: Jeffery Scott LandoWriters: David ReedStars: Eddie McClintock, Amy Bailey, Emma SammsSummary: A single dad cop in a small town and his female partner are called to the scene of the death of a mean recluse. A number of bizarre deaths, including teens, begin to occur at the hands of a big disfigured "monster". Eventually it is learned that the policeman's partner is the estranged daughter of the dead man and that the "monster" is actually a demonic form of "Cain" of Cain and Abel of the bible, who has needed a "brother" to be his keeper since he killed Abel. Who will be his next keeper? Written by Matt Sands