Home » Movies in English » Guardian of the Ancient Shadow Crown 2016

Guardian of the Ancient Shadow Crown 2016

A lonely young boy discovers a key and doorway into the magical world hidden beneath his grandmother’s garden. Soon after befriending two Shadowers, an adventure begins as he is confronted by the witched witch, in the icy lair far to north, to take away the crown.

Beautifully done fairy tale. A bit slower paced but made it feel more dream like. 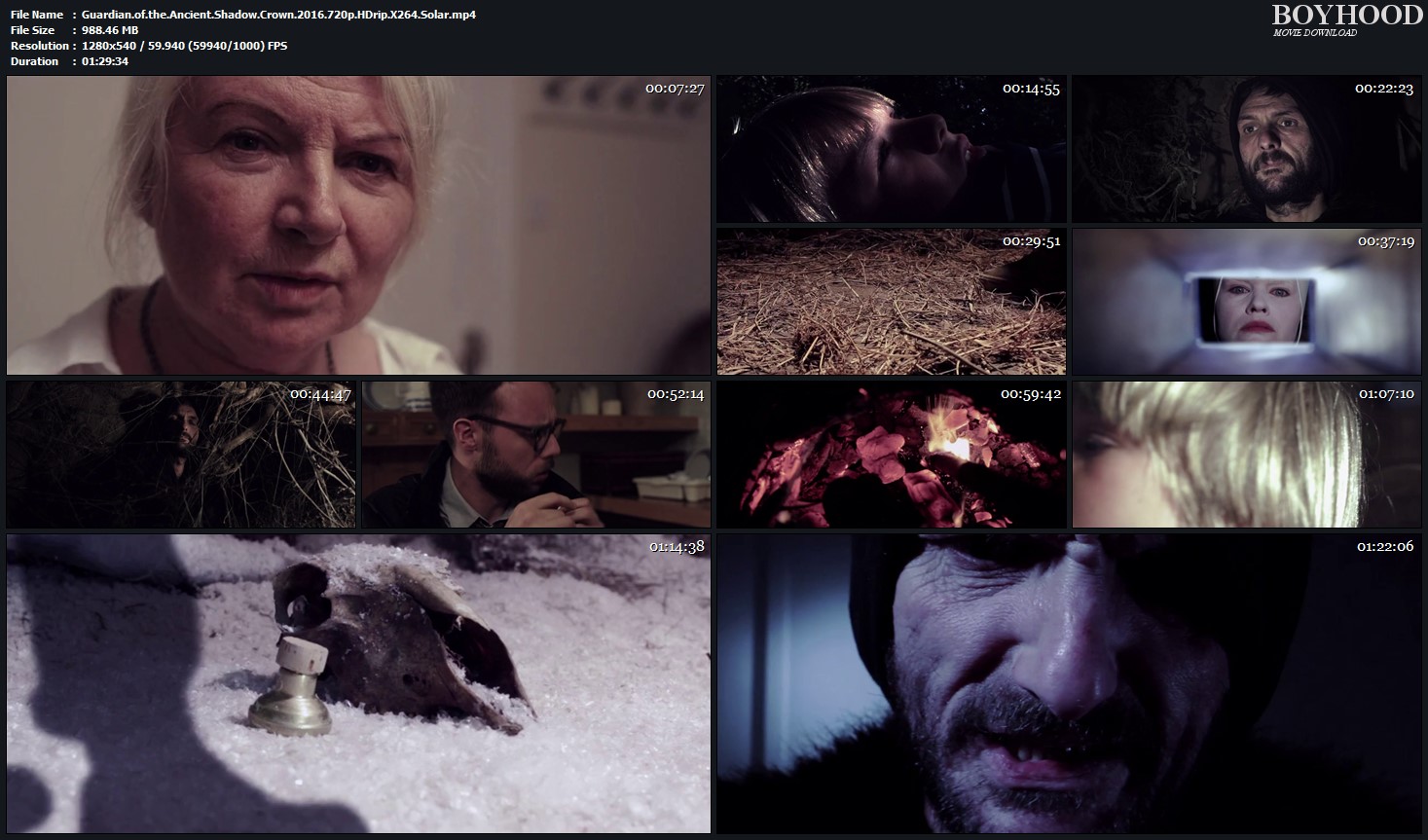