I saw this movie 2 days ago and I can’t stop thinking about it. The story was interesting (somewhat uncomfortable at time) and compelling. The range of emotion from the actors, especially Villads Boye playing Martin, was what makes this film stand out. The scene with Martin and Kim was so tender and natural, I felt like I was watching them in real life. A grounded and deeply enchanting Martin, who in the end is the rock of the family. The one who makes this story so moving and so deep. His emotions, his friendships, his feelings are rooted in a wonderful soul that cares about his friends. Someone who understands how to pick up the pieces. With firm convictions and reassuring when the family needs him. The foundation that his father and brother need. All of the actors did a superb job in the film but Villads Boye as Martin had the standout performance. I didn’t want the movie to end. 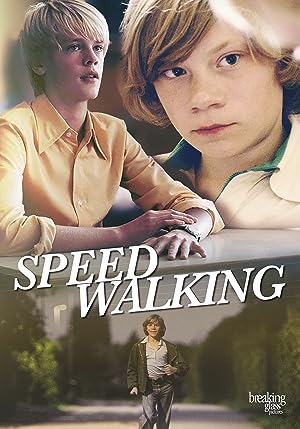 4 reviews for Kapgang 2014 with English Subtitles