Rufus is a dog but turns into a human with a pendant. He meets a girl named Kat who asks him to go out. Kat is a cat who can also turn into a human as well. 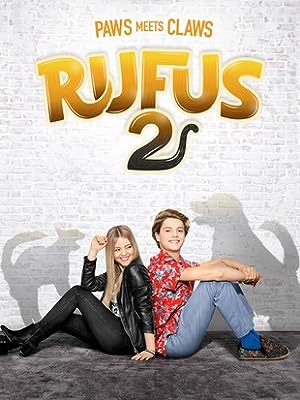