1. Vkhodyashchaya v more 1965 This film is a thesis work by Leonid Osyka. He was publicly accused of “existentialism”, “decadence”, “borrowing from the “new wave”. The director, despite the opinion of the leadership, did not back down from the film and refused to redo it. “Vkhodyashchaya v more” (Entering the sea) is a short poetic parable about the beginning of human life. A little girl played on the seashore, and it stretched before her as a free poetic element of being, and on the beach, next to her, there was an adult life, life, everyday life, prose…
Directors: Leonid Osyka, Vladimir Saveliev.
Cast: Tanya Malysh, Antonina Leftiy, Zoya Nedbay, Gennadiy Yukhtin.
USSR, Kinostudiya Dovzhenko, 1965.
Language: Russian

2. The Quarry 2010
Set in the 1990’s, The Quarry takes place over the course of one day, following the main character, Charlie. 12-year-old Charlie’s best friend Natalie is moving away, and as he confronts his growing feelings towards her, he learns to cope with the added pressure from his friends and family. Charlie attempts to make Natalie’s last day one to remember.
Director: Ryan Hanson.
Cast: Jacob Ahearn, Meagan Brodie, Ruben de Baat (Charlie), Tess McManus, Justin Millar, Olexandra Pruchnicky, Matthew Rogers.
Canada, 2010.
Language: English. 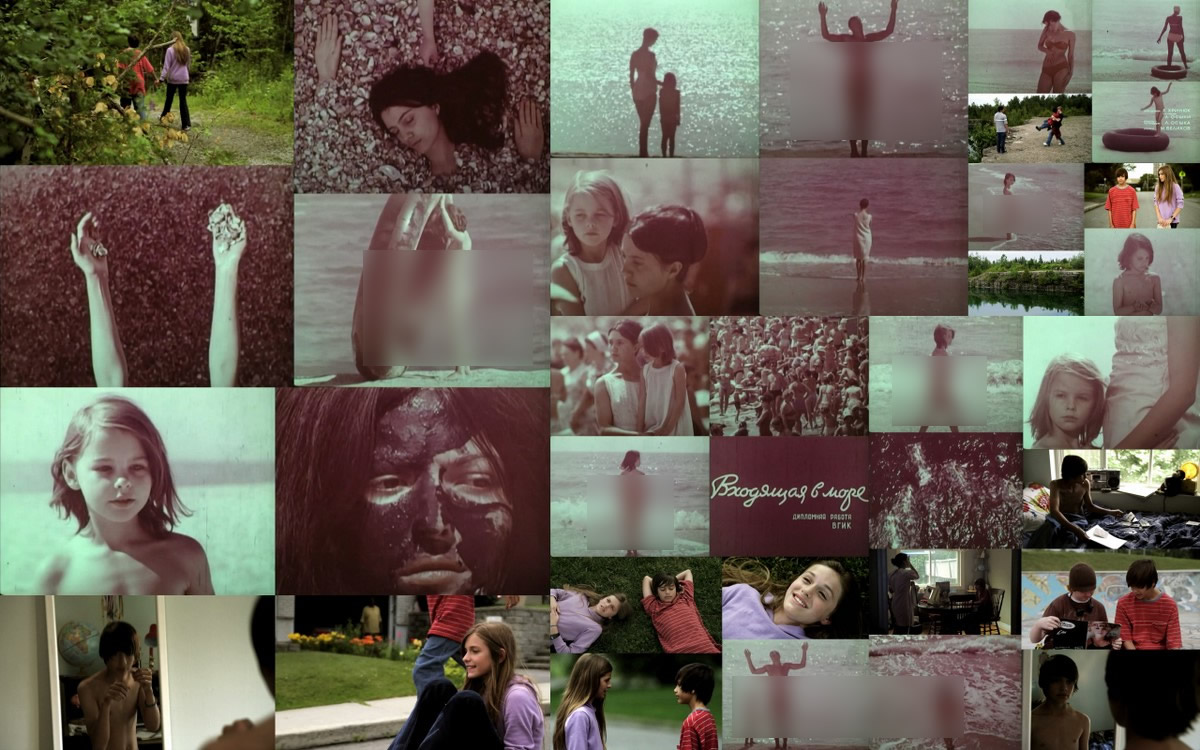