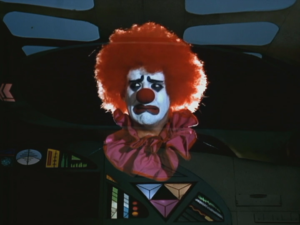 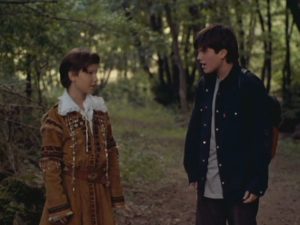 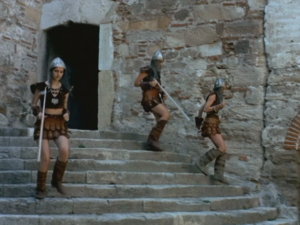 1.8
Director: Greydon ClarkWriters: David Reskin, Greydon ClarkStars: Trevor Clark, Travis Clark, Darby HintonSummary: Hunted by an alien tyrant intent on inter-planetary domination, the young prince of a far away space kingdom seeks refuge on Earth. There, he meets Brian, a troubled boy who is more in touch with science fiction than reality. The two of them form a fast friendship and fight for the freedom of the galaxy -- together.